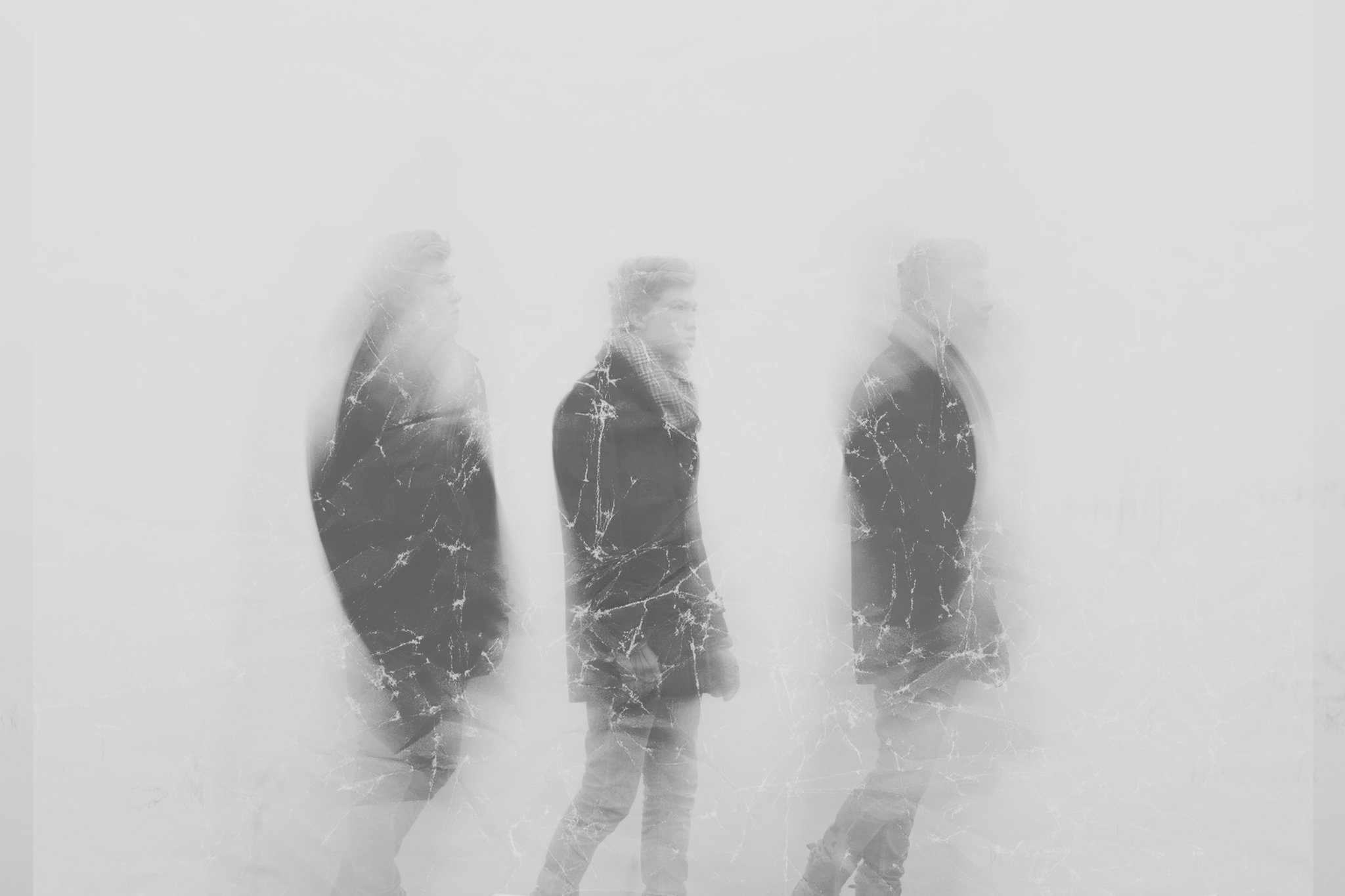 I’ve been having an insightful shuffle through Mihaly Csikszentmihalyi’s book Creativity: The Work and Lives of 91 Eminent People. Mihaly is a seminal professor of Psychology and Management, and is the Founding Co-Director of the Quality of Life Research Center at Claremont. He writes:

“I have devoted 30 years of research to how creative people live and work, to make more understandable the mysterious process by which they come up with new ideas and new things. If I had to express in one word what makes their personalities different from others, it’s complexity. They show tendencies of thought and action that in most people are segregated. They contain contradictory extremes; instead of being an individual, each of them is a multitude.”

Nine out of the ten people in me strongly agree with that statement. As someone paid to be creative, I sometimes feel kaleidoscopic in my views or opinions, and that “multitude” of expressions sometimes confuses those around me. Why does that happen? My thoughts make cohesive sense to me, yet others sometimes feel that I am contradicting myself or switching positions. What is wrong with me?

Most creative people have a great deal of physical energy, but are often quiet and at rest. They can work long hours at great concentration.

Most creative people tend to be smart and naive at the same time. “It involves fluency, or the ability to generate a great quantity of ideas; flexibility, or the ability to switch from one perspective to another; and originality in picking unusual associations of ideas. These are the dimensions of thinking that most creativity tests measure, and that most creativity workshops try to enhance.”

Most creative people combine both playfulness and productivity, which can sometimes mean both responsibility and irresponsibility. “Despite the carefree air that many creative people affect, most of them work late into the night and persist when less driven individuals would not.” Usually this perseverance occurs at the expense of other responsibilities, or other people.

Most creative people alternate fluently between imagination and fantasy, and a rooted sense of reality. In both art and science, movement forward involves a leap of imagination, a leap into a world that is different from our present. Interestingly, this visionary imagination works in conjunction with a hyperawareness of reality. Attention to real details allows a creative person to imagine ways to improve them.

Most creative people are genuinely humble and display a strong sense of pride at the same time.

Most creative people are very passionate about their work, but remain extremely objective about it as well. They are able to admit when something they have made is not very good.

Most creative people’s openness and sensitivity exposes them to a large amount of suffering and pain, but joy and life in the midst of that suffering. “Perhaps the most important quality, the one that is most consistently present in all creative individuals, is the ability to enjoy the process of creation for its own sake. Without this trait, poets would give up striving for perfection and would write commercial jingles, economists would work for banks where they would earn at least twice as much as they do at universities, and physicists would stop doing basic research and join industrial laboratories where the conditions are better and the expectations more predictable.”

Sometimes what appears to be a contradiction on the surface is actually a harmony in disguise. My problem has been primarily one of communication. I am learning to let people know what I am thinking and why, and explaining myself in a way that helps them understand why I am discussing multiple perspectives instead of just cleanly stating my own. At first it might not make sense, but give me/us long enough, and it will.